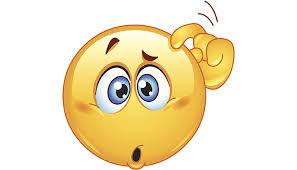 It’s time that treasury stopped being short-sighted when it comes to the wealthy!

A few years ago, during the National Budget Speech, government put a cap of R350k pa on retirement contributions. It appears that no one at treasury has given this much thought as it only really affects the top few % of the population (first world problems and all that). Apparently, this was an attempt to limit the tax planning opportunities for the wealthy but it makes absolutely no sense at all (in my opinion).

So what’s up with all of this? Why are we intent on chasing away the very people that are propping up the fiscus? The reality is that we need the wealthy to invest their funds in SA – without them and their money there will be an even bigger budget deficit.  Let’s stop being short-sighted.