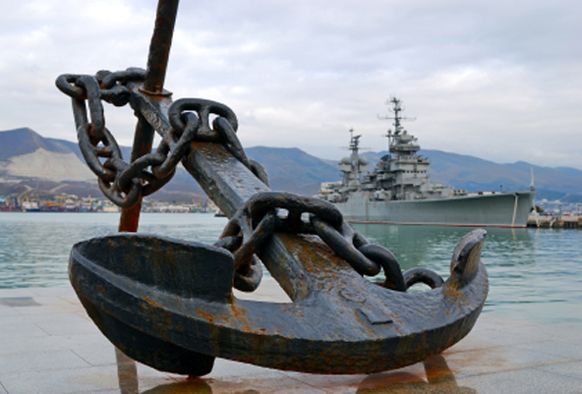 On a recent car trip, my daughter insisted on playing some of her music – 2 of the songs on the “hit list” were “Bear necessities” from the Jungle Book and “Hakuna Matata” from The Lion King. When the music finished there was a follow up question from her to me – “what’s your favourite Disney movie, dad?”

I thought about it and decided that “Disney” could now include Pixar and went with “The Incredibles” followed by “Monsters Inc”. And then I asked her. “Jungle book, followed by Lion King” was her reply. Her younger brother concurred.
As I pondered this I realised I had just witnessed a case of what behavioural economists call “anchoring” in practice. In short, anchoring can be described as the human behaviour trait that gives more importance to recent history than to things that happened long ago. This tends to skew our view of things…we all do it and we all need to be aware of it, especially when it comes to our money. For a more precise definition read the bit below by the people that first described the concept, Nobel prize winners Amos Tversky and Daniel Kahneman.

“Anchoring is a particular form of priming effect whereby initial exposure to a number serves as a reference point and influences subsequent judgments about value. The process usually occurs without our awareness (Tversky & Kahneman, 1974), and sometimes it occurs when people’s price perceptions are influenced by reference points. For example, the price of the first house shown to us by an estate agent may serve as an anchor and influence perceptions of houses subsequently presented to us (as relatively cheap or expensive). These effects have also been shown in consumer behavior whereby not only explicit slogans to buy more (e.g. “Buy 18 Snickers bars for your freezer”), but also purchase quantity limits (e.g. “limit of 12 per person”) or ‘expansion anchors’ (e.g. “101 uses!”) can increase purchase quantities (Wansink, Kent, & Hoch, 1998).” https://www.behavioraleconomics.com/mini-encyclopedia-of-be/anchoring-heuristic/